America First: Variations on a Theme 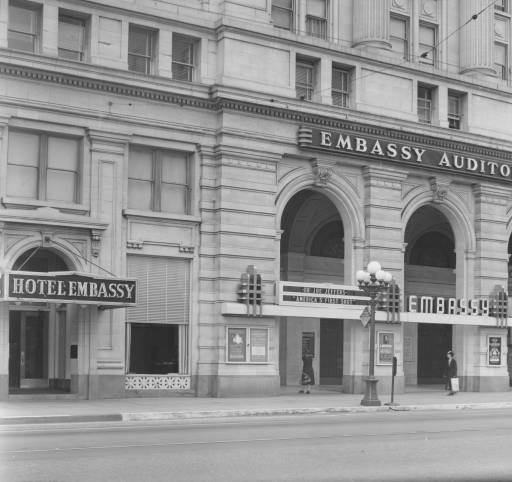 "America First" is a phrase that's been uttered with increased frequency over the past year. Under the current presidential administration, the phrase is used to describe a group of policies focused on American interests and American national security, with an emphasis on defeating terror groups, strengthening the US military, building diplomatic relationships, and renegotiating trade deals with nations across the world. The phrase was originally used several decades ago, in a period of American history that is rife with controversy and intrigue.

During the 1930s, some Americans unhappy with US involvement overseas in World War I, asserted that the individuals with interests in the financial and munitions industries had driven our involvement in the war. Economic and social challenges brought on by the Great Depression had caused a growing sense of isolation among the American public, who were more immediately concerned with protecting their own lives and local communities. In response, Congress enacted a series of Neutrality Acts aimed at preventing the United States from exporting arms, ammunition, or implements of war, forbidding US citizens from travelling on ships engaged in war or conflict, and barring American ships from transporting goods to "belligerent ports,” or areas of conflict.

Over this same decade an ideology that linked the Great Depression to a perceived Jewish conspiracy emerged, even going so far as to claim President Franklin D. Roosevelt and his administration were dominated and controlled by Jews anxious to bring the US into another large-scale military conflict, World War II. Anti-semitism toward Jews in the US quickly escalated, as did organization of new groups aimed at preventing US involvement in the war. One of these was the America First Committee, established on September 4, 1940 by Yale Law School student R. Douglas Stuart, Jr. and some of his classmates, including future President Gerald Ford, future Peace Corps director Sargent Shriver, and future U.S. Supreme Court justice Potter Stewart. The movement quickly gained momentum, attracting a hodgepodge of individual members and like-minded organizations, and holding rallies at well-known venues in Los Angeles. These included the Embassy Auditorium, the Hollywood Bowl, and the Philharmonic Auditorium, and featured speakers such as aviator Charles Lindberg, controversial minister Dr. Joe Jeffers, and Mothers' Movement leader Catherine Curtis.