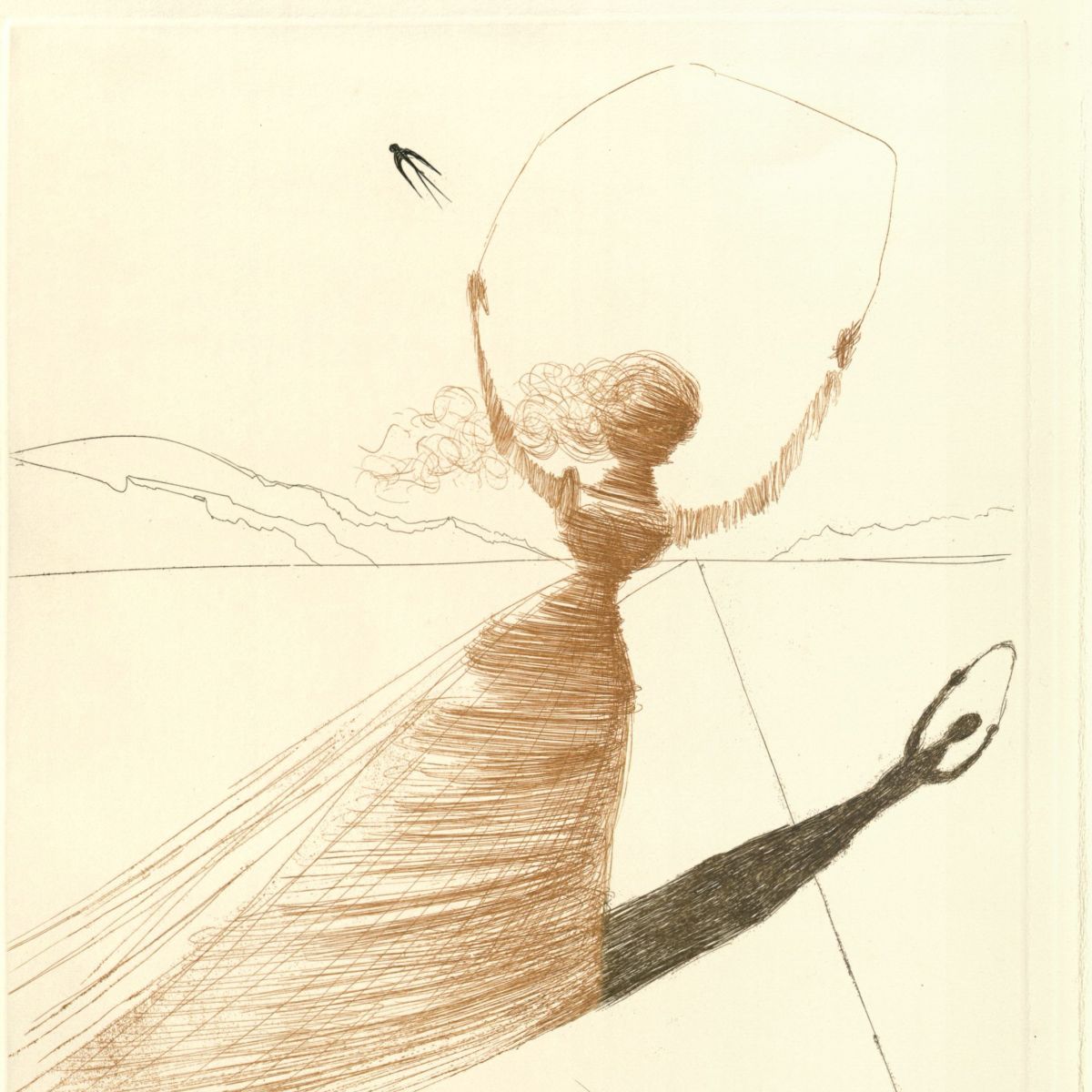 Special Collections and Archives houses five distinct editions of Lewis Carroll’s Alice’s Adventures in Wonderland, six if you include Alice's adventures under ground: a facsimile of the original Lewis Carroll manuscript (1964), published between 1904 and 1982. In them, you can find the original illustrations by Sir John Tenniel, noted painter and illustrator Maria Louise Kirk, printmaker and illustrator Barry Moser, or surrealist Salvador Dalí.

Alice’s Adventures in Wonderland captured the imaginations of children and adults alike. Not only has it never been out of print, but it has also been translated into over fifty languages in the intervening years since its initial publication in 1865. The story has sparked adaptations on the stage, screen, radio, and ballet and joy in theme parks, board games, and video games.

Initially categorized as children’s literature, Alice’s Adventures in Wonderland today is most often described as nonsense literature, a term not widely used until the 1950s. Nonsense literature is bounded by the confluence of the readers’ understanding of reality and their imaginations in that they must understand that they are experiencing nonsense and then stretch their imaginations in an attempt to comprehend it. Wonderland abounds with the weird, strange, and nonsensical. While not of the surrealists, it is very surreal.

Sir John Tenniel (1820-1914) illustrated the original publication of Alice. Prior to his work with Carroll, Tenniel was best known as a political cartoonist for Punch magazine, a career that spanned the entire second half of the 19th century. Today he is better known for his Alice illustrations. Tenniel was knighted for his work in 1893.

Salvador Dalí (1904-1989) was a 20th century Catalan artist best known as a surrealist. The surrealists were not limited to the visual arts as initially the group’s founder and leader, André Breton, included a preponderance of authors, poets, and playwrights. He was wary of including visual artists. The group were widely associated with leftist politics. In the earliest days of the group, Dalí tread lightly but in 1939, he openly criticized socialism and supported the fascist Franco regime in Spain. For this, Breton was publicly expelled from the group. This expulsion effectively isolated him from other surrealists.

Direct comparison of the Tenniel and Dalí images illustrates the surrealist departure from aesthetic norms and its focus on imagination, the dreamscape, and the unconscious mind.