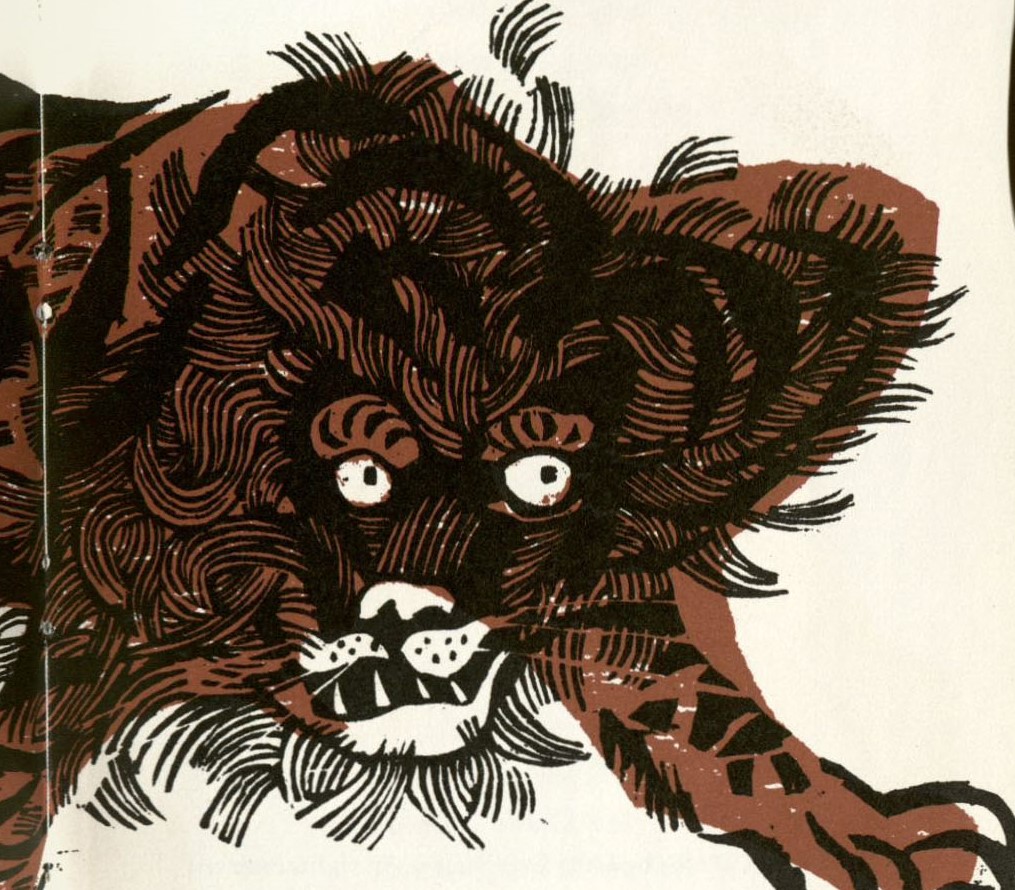 Jorge Luis Borges was an Argentinian writer known for his surreal storytelling and poetry such as Fictions, "The Aleph," and many others. Borges was inspired to write stories and poems on the theme of dreams and his view of reality, which takes shape as a mixture of reality, dreams, and sometimes even nightmares.

In Conversations with Jorge Luis Borges, Borges was interviewed by Richard Burgin at Harvard University while Borges was a lecturer. In one excerpt Borges and Burgin have a short back-and-forth about insomnia, since they both struggled with it. In that conversation Borges states that during the time one is having sleepless nights "…one also thinks, or rather one feels, that it’s not merely a case of being sleepless, but that somebody’s doing that to you." It was not until Borges decided to go to a doctor that he stopped thinking about sleeplessness during the night and was finally able to sleep.

In one story and one poem found in the book Dreamtigers, Borges uses dreaming to describe to the reader what it is like trying to conjure something from a dream. He also questions if our reality is something that is being dreamed by another entity. In the story "Dreamtigers" Borges writes about longing to dream about a tiger, however, as is with dreams, they never occur as one would like. In Borges’ world, the tiger he longs to see is what he would describe as flimsy, or it has features like a dog or a bird. This does not seem far from what our dreams might be like.

In "The Game of Chess" the poem uses descriptive language to help the reader see the pieces on a chess board. However as the reader continues onto the second part of the poem Borges shifts the view to the player, "They do not know it is the artful hand / Of the player that rules their fate…" With this line Borges shifts from the pieces’ reality of specific moves to an alternate, almost dream-like reality of each one of those pieces, including us and a God being at-will of a higher being.

Borges wrote The Gold of the Tigers later in life after losing a lot of his vision. He continues exploring the theme of dreams with quite a few poems in this collection. Some of the poems in this book are not as detailed as his earlier works, but he still continues with the theme of a dream state as a reality. The dream state can be seen in his short poem titled “La cierva blanca / The White Deer." He describes a white deer he saw and seems to be remembering. Similar to “Dreamtiger,” Borges writes about longing to be able to dream of this animal again, but he is unable to. The ending, "I too am dream, lasting a few days longer…" is a line that Borges uses to once again play with the idea that his reality is only a long dream.

Extraordinary Tales was described partially in the Forward by Anthony Kerrigan as "an anthology of 'nightmares of great consequence' and of sheer moments of blinding insomniac consequence/inconsequence." The anthology is of short stories or excerpts pulled from many parts of the world that Borges and Adolfo Bioy Casares compiled that they both found inspiring. Some short stories and poems relate to the theme of dreams and a sometimes dream-like reality, and sometimes nightmare including "The Dream" by O. Henry, "The Culpable Eyes" by Ah’med ech Chiruani, and "The Dream of Chuang Tzu." The Virgilio Piñera short story "In Insomnia" is almost verbatim to what Borges describes in his interview with Burgin—the tossing, turning, and the madness that insomnia causes one to feel.