Some Peek in the Stacks blog posts are authored by CSUN students who work in Special Collections and Archives. This week's post was written by Misha Kreinbring, an undergraduate student working in the International Guitar Research Archives (IGRA), and IGRA fellow for the 2021-22 academic year. 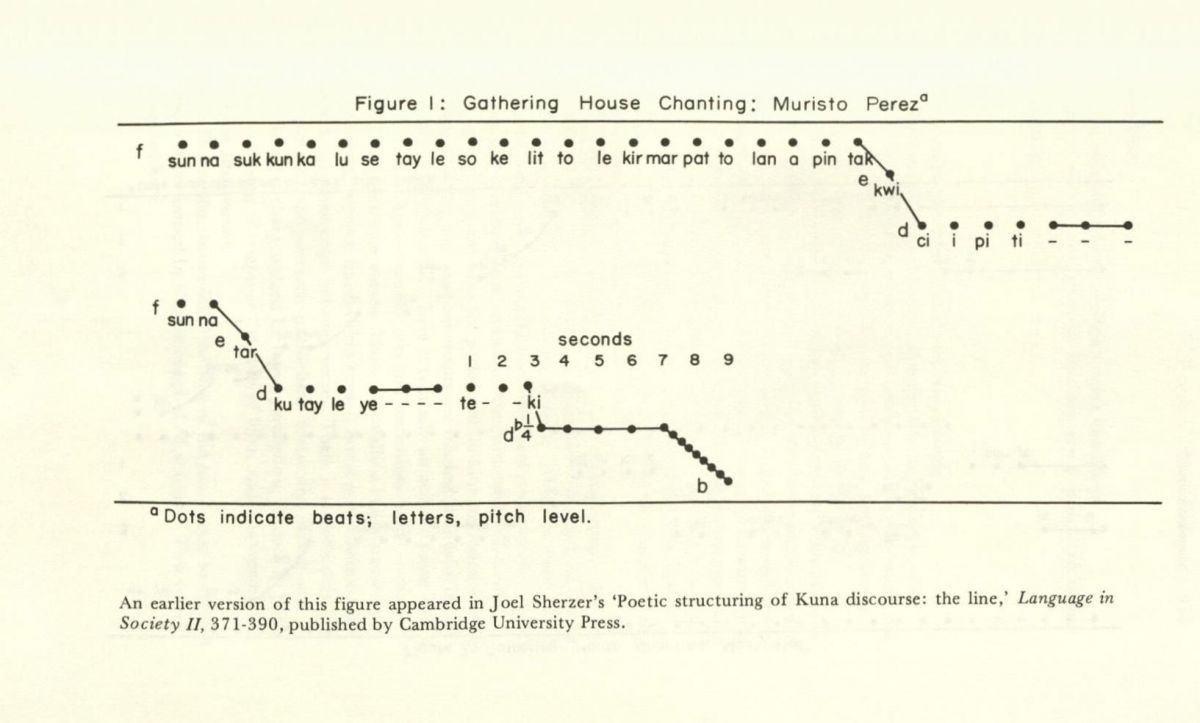 Music and oral traditions from the global South are often pushed aside and considered to be unimportant, but this couldn’t be further from the truth. Fortunately there have been attempts to remedy this mindset through a measured academic study of the music and culture from the global South. One example covering Latin American music is the Revista de Música Latinoamericana, which translates into English as the Latin American Music Review. The journal is a collection of papers on musicology and ethnomusicology published biannually by the University of Texas press and written by various authors. The papers published include original articles as well as reviews of books about Latin American musical expressions and are written in English, Spanish, and Portuguese. Special Collections and Archives holds volumes from 1980-1985. The following two highlighted articles are examples of the unique ethnomusicologist and anthropologic perspective on Latin American music found in the journal.

In volume 3, number 2 (Fall/Winter 1982) there is an article written by Joel Sherezer and Sammie Ann Wicks titled "The Intersection of Music and Language in Kuna Discourse." The paper explores the Kuna Indians from Panama and how their language interacts with their poetry and verbal ritualistic musical traditions. For the Kuna community, speaking and chanting are important components of recording myths, legends, curing chants, traditional stories, political speeches, public reports, lullabies and much more. According to the paper, Kuna society is considered a largely non-literate society, which makes these orally performed traditions have particular importance. One thing of note is how this article goes about transcribing these poetic structures. Instead of using the standard western music notation they use a graph read right to left with dots representing the beat often on the top of the graph and dots with words showing the rhythm of the chant. On the left there are numbers which represent the pitch. The words with the dots move left to right in time and up and down relative to the pitch. The lines between dots with words show that a note is held, changed or connected. Throughout the article more notation is added to represent other vocal techniques. Unlike European poetry which has rhyme or meter to mark lines or verses, Kuna chants use a different system to mark poetic lines through various other means. Examples of this include parallelism, specific grammar, pauses, melodic patterns, and much more described in the article.

"African Influences in the Rhythmic and Metric Organization of Colombian Costeño Folksong and Folk Music" is an article in volume 1, number 1 (Spring/Summer 1980). George List writes about the Colombian Costeño people who are from the Caribbean coastal region of Colombia and have roots in African, American Indian, and Spanish-Caucasian communities. The article focuses on the cultural influences on folk music from the region with a specific focus on its relationship with African music. The source used for these studies is five recordings from the village of Evitar, Departamento de Bolivar, Colombia, which has a population of about one thousand. Some of the article focuses on a broad comparison of European musical traditions with that of the Costeño people. Most of the article focuses on different types of transcriptions of the music to understand it better. “La viudita" is one example that demonstrates the use of three different transcription methods. The first one focuses on the lyrics and melody, the second works to show the relationship between the textual accent and underlying rhythm, and the third gives the lyrics of the song as it would be written in standard Spanish rather than the way it is sung. That same transcription also highlights the different verses of the piece. The article goes on examining other music, one more in-depth and two more examples that focus on rhythmic notation for polyrhythmic traditions in music. The article posits that the musical characteristics of these pieces show a connection between the Costeño people and sub-Saharan African musical traditions.