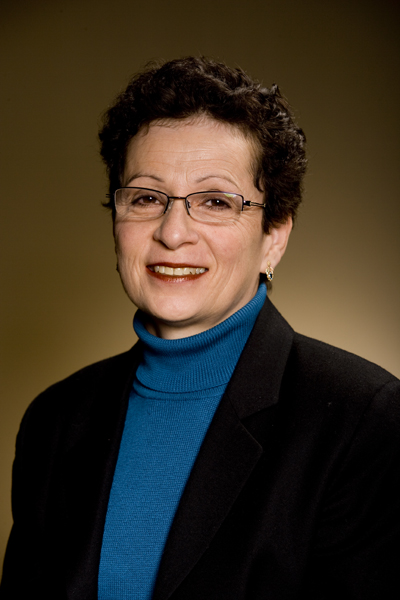 Ms. Tietjen is the President and CEO of Technically Speaking, Inc.  She has spent 35 years in the electric utility industry, and provides planning consulting services to electric utilities and organizations serving the electric utility industry.  Ms. Tietjen serves as an expert witness before public utility commissions and other government agencies.  Her technical papers have been published in Public Utilities Fortnightly and Transmission and Distribution.  She has co-authored several Institute of Electrical and Electronics Engineers (IEEE) papers and served as an electrical engineering program accreditor on behalf of IEEE.

Ms. Tietjen’s previous employers include the University of Colorado at Boulder, Stone & Webster Management Consultants, Hagler Bailly Consulting, Mobil Oil Corporation’s Mining and Coal Division, and Duke Power Company.  She graduated from the University of Virginia (Tau Beta Pi, Virginia Alpha) with a B.S. in Applied Mathematics (minor in Electrical Engineering) and received her M.B.A. from the University of North Carolina – Charlotte.  Ms. Tietjen is a registered professional engineer in Colorado.

Ms. Tietjen regularly speaks on women in engineering, historical women in engineering and science, and leadership topics.  Her book Her Story:  A Timeline of Women Who Changed America (HarperCollins, 2008) is a local bestseller and is featured on C-SPAN2/Book TV.  Her introduction to engineering textbook, Keys to Engineering Success, was published by Prentice Hall in 2001.  She is the co-author with Betty Reynolds of the Setting the Record Straight series of which three volumes have been published.  She has written articles for and been profiled in SWE:  Magazine of the Society of Women Engineers, Graduating Engineer, U.S. Woman Engineer, Woman Engineer, and Engineering Horizons.  She served as the 1991-1992 National President of the Society of Women Engineers (SWE).  As Jill S. Baylor, she is a contributing author to the 1995 book She Does Math!

Ms. Tietjen has received numerous awards and honors including the 2001 Woman in Technology Award from the Women’s Foundation of Colorado, Subaru, and News4; Tau Beta Pi’s Distinguished Alumna Award, and she was named a Woman of Distinction by Girl Scouts – Mile Hi Council.  Ms. Tietjen serves on a number of non-profit boards and was Chair of the Board for Girl Scouts – Mile Hi Council.  She is a member of the Board of Directors for the Georgia Transmission Corporation of Tucker, Georgia and serves as an outside director for Merrick & Company.  Ms. Tietjen was a Commissioner on the Engineering Accreditation Commission of ABET, Inc., and served as the Western Zone Vice President for the National Council of Examiners for Engineering and Surveying.  She is a Fellow Life Member of SWE and a Senior Member of the IEEE Power and Energy Society.  She has been inducted into the Colorado Women’s Hall of Fame.  Ms. Tietjen is listed in Who’s Who in Engineering, Who’s Who in Science and Engineering, and Who’s Who in Technology.