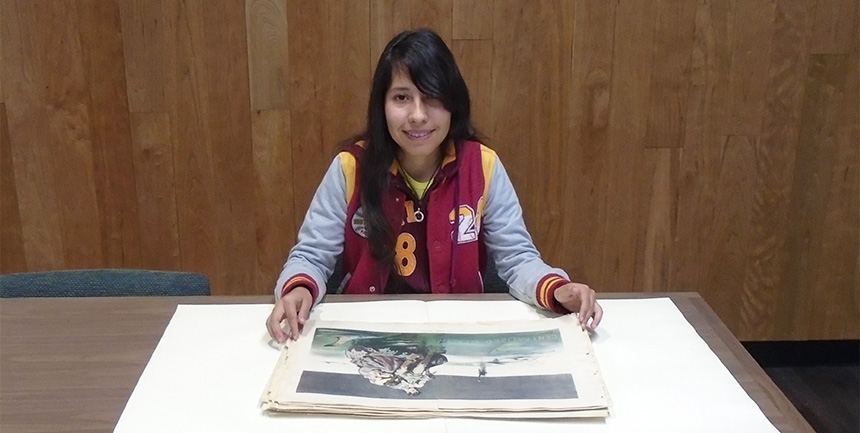 CSUN student and Oviatt Library eNews Intern Lesley Zambrano gives a firsthand account of her inspiring introduction to the many unique Special Collections and Archive resources that are available to our campus community and researchers from around the world. 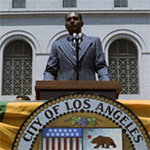 All month, all free, and open to everyone: a film screening, live music, poetry, open mics, exhibits, food, and faculty presentations are all part of the Oviatt’s exciting Black History Month events schedule. 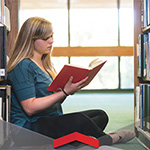 A bold call to action, an eye-catching design, and vibrant storytelling all come together to help the Oviatt Library’s new brochure win a 2016 Communicator Award.

The Oviatt’s newest brochure was created with a few very specific goals in mind: to connect with current and potential patrons; to engage new friends; and to promote the transformative impact of library resources, services, and programming. 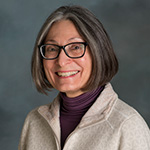 CSUN graduate, Library patron, and campus neighbor Ardis Flenniken honors the Oviatt’s continuing transformative impact with a planned gift that will help to support the educational aspirations of countless students. 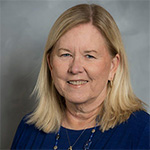 An insightful conversation with CSUN alumna and Women in Science and Engineering (WISE) board member, Marilee Wheaton, about her career, her family, Barbie fashion, and what it was like to receive the Oviatt Library’s 2016 Volunteer Service Award. 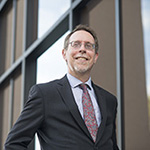 Message from the Dean: The Sacrifice of Giving

Several years ago I had the privilege of hosting a refugee family. What started off as an offer of temporary housing turned into a three-year sojourn and eventually a lifetime friendship. From an outsider’s perspective, this may have seemed like a sacrifice on my part, and on some level it was. There were relatively minor sacrifices of time, finances, and privacy.

In retrospect, however, I received so much more than I gave. My new friends, displaced from their country of birth, could not reciprocate with money, but they more than “evened the score” with their gifts of love, thankfulness, cultural interchange, and loyalty.