Cited at the Library Posts 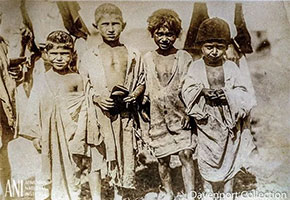 April 24 is Armenian Genocide Remembrance Day which commemorates the victims of the Armenian Genocide and offers us the opportunity to recognize and mourn the 1.5 million Armenian lives lost due to ethnic cleansing. The following digital exhibits and resources provide important historical documentation into the massacre and atrocities that took place against the Armenian people from 1915-1923.

The United States Military in the First Republic of Armenia 1919-1920 is a 27-panel exhibit that documents the extent of U.S. humanitarian intervention during the most difficult years in the life of the newly formed Armenian state (the First Republic of Armenia), which provided refuge to thousands of survivors of the Armenian Genocide. Based upon the photographic collection of an American medical officer, Dr. Walter P. Davenport, the exhibit reveals the depth and breadth of measures taken by U.S. military personnel to stabilize the humanitarian crisis in Armenia, and especially the caretaking of the most vulnerable part of the population through hospitals, orphanages, food distribution points, and other facilities.

The digital exhibit, Iconic Images of the Armenian Genocide curated by Dr. Rouben Adalian, Director of the Washington, DC Armenian National Institute (ANI) provides additional historical record of the crimes committed against the Armenian people and the suffering that took place. (Note: Some images are graphic). A Spanish language version of the ANI website is also available.

Finally, the online Armenian Genocide Museum of America (AGMA) features stories and galleries depicting the history and legacy of the genocide. 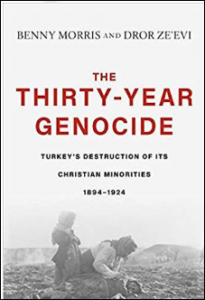 The Thirty-Year Genocide: Turkey’s Destruction of its Christian Minorities, 1894-1924 by Benny Morris and Dror Ze’evi 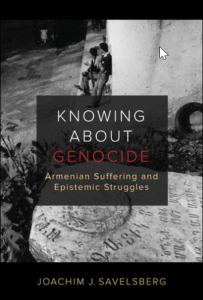 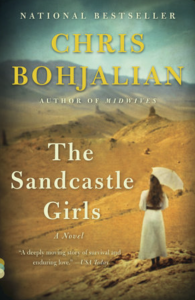 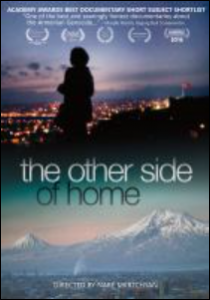 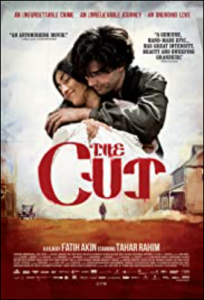 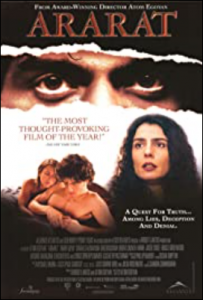 Enter to Win a $50 Gift Card and Check Out Our National Library Week Reading Picks! 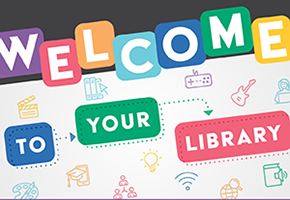 Enter to Win a $50 Gift Card and Check Out Our National Library Week Reading Picks!

Hello Matadors! Each year in April National Library Week celebrates and honors those who work in libraries. This year, the University Library invites you to… 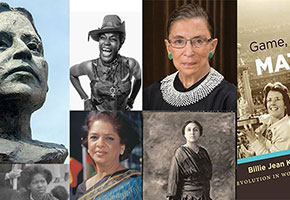 Posted in display, and Reading 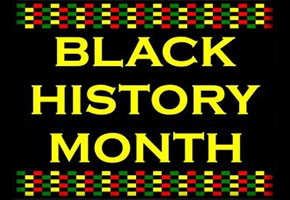 Posted in display, and Reading

END_OF_DOCUMENT_TOKEN_TO_BE_REPLACED
Watch Boyz N The Hood and Enter To Win a $50 Gift Card! 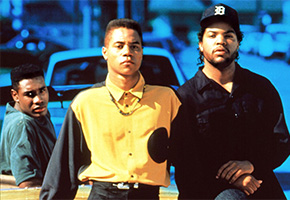 Hello Matadors! Here is your chance to watch the iconic John Singleton film Boyz N The Hood and enter a drawing for a chance to…

END_OF_DOCUMENT_TOKEN_TO_BE_REPLACED

Tom & Ethel Bradley Center, CSUN
The Tom & Ethel Bradley Center is proud to announce that it has been awarded a grant by the National Endowment for the Humanities to work on a new digitization project on the Farmworker Movement Collection. This video presents a small selection of the 22,000 photographs on the farmworker movement by photographers John Kouns and Emmon Clarke. These images are part of our photographic collections. Thanks to this new NEH grant, the Center will be able to properly preserve, digitized, and make more of these images available to the public. #NEHGrant ... See MoreSee Less

Save the date: April 28, 2021 at 11:00 a.m.
Keith Rice of the Tom & Ethel Bradley Center, CSUN, co-director of Displacement in Utopia, will discuss the history of racial restrictive covenants, connecting the historical battle for
housing to present-day segregation and gentrification in Los Angeles. This event is hosted by CSUDH Library.

Rice will share his unconventional path into the
Archival profession, and how in his current role
as an Archivist/Historian he draws from his 30-
year career as a sound technician to manage and
acquire new photographic collections, curate
exhibitions, and create oral history and
photographic collections.
RSVP: csudh.zoom.us/meeting/register/tZUld-yrrj0uE9WdrfcY9mcRzxtB0iDeCuhM
#CSUN #CSUNLibrary #CSUDHLibrary #DisplacementinUtopia #Gentrification ... See MoreSee Less