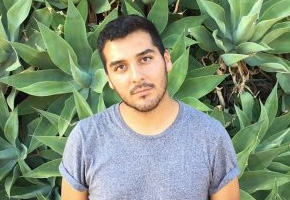 The Oviatt Offers a Civil Rights Guide and Support Clinic 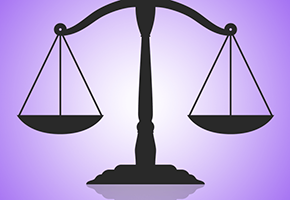 The Oviatt Offers a Civil Rights Guide and Support Clinic

Hey Matadors! The Oviatt Library offers several resources and online guides that may be of interest. Be sure to check out the Civil Rights and Civic… 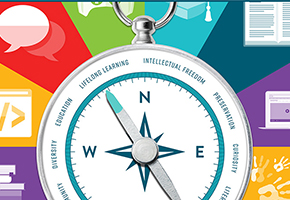 Hi everyone! April 8-13, 2018 is National Library Week and that means we will be honoring everyone who works at the Oviatt as well as all Matadors. We are offering several activities to celebrate! Get…