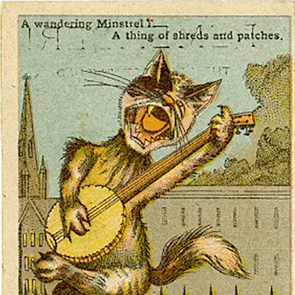 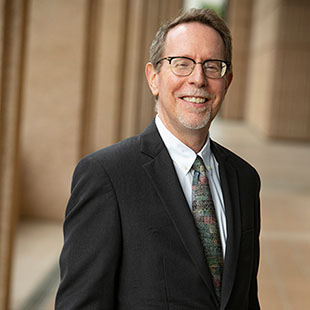 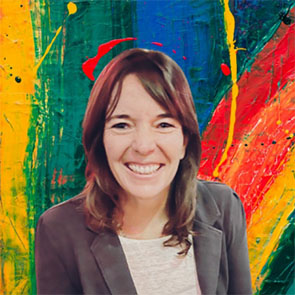 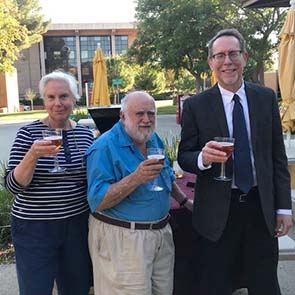 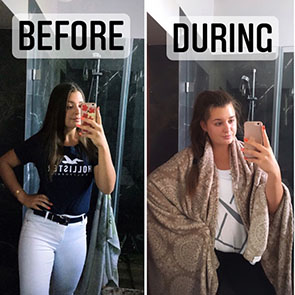 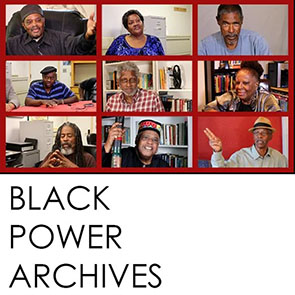 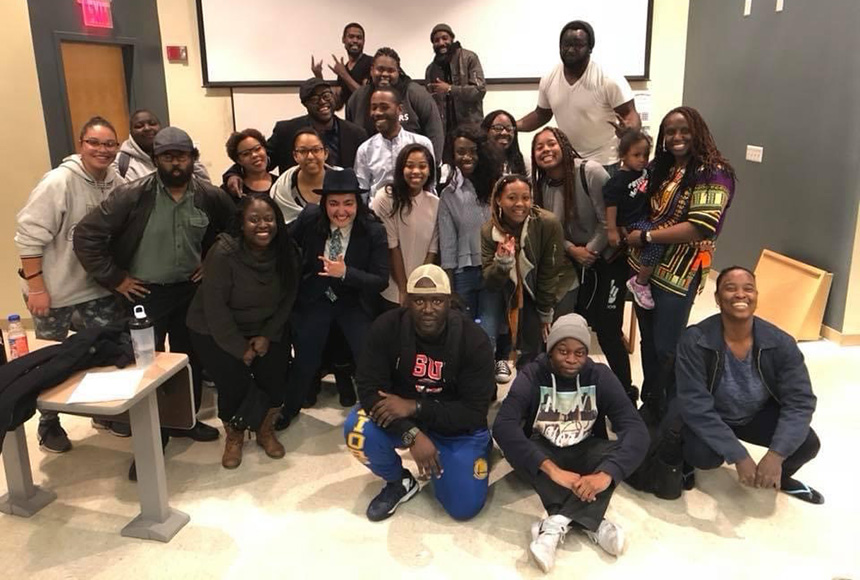 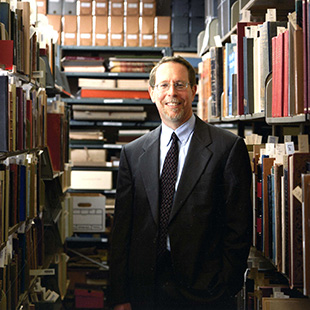 Message from the Dean: Reopening the Library after the Apocalypse

After every natural disaster or pandemic there must be a transitional time of returning to “normal life.” When the 1994 Northridge earthquake occurred, it took years for the campus to recover, and I see the COVID-19 pandemic as being similar in some ways to the devastation wrought by a major earthquake. The 1994 earthquake lasted less than a minute, but its effects were felt for years afterward. The COVID-19 pandemic has been with us for 18 months, but just like the earthquake, we will be experiencing “aftershocks” for the indefinite future. 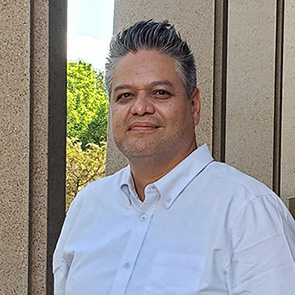 We Would Like You to Meet: Mike Villalobos, Circulation Services Lead

In the Library’s Guest Services department, Mike Villalobos is a champion for student success and access to resources. On staff with the Library since 2000, he loves his job and the opportunity to meet students from around the globe. During challenging pandemic times, Mike was steadfast in leading necessary pivots to ensure students’ needs were met under critical safety guidelines. Get to know Mike, a dedicated and courageous front-line staff member on our team. 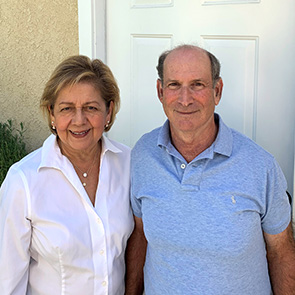 Thanks & Recognition: Yolanda and Jeff Heller

In February 2020, the University Library was honored to receive a considerable gift to enhance our collections. Among our beloved family of generous supporters, Yolanda and Jeff Heller have a special place in their hearts for education, as retired teachers and proud parents of a CSUN music graduate.