Screening and presentation of Ebony Bailey’s documentary Jamaica and Tamarindo: Afro-Tradition in the Heart of Mexico, followed by a Q&A with the filmmaker and the panel discussion, “Environmental Racism, Gender, and Black Place-Making in Mexico's Costa Chica,” with Ebony Bailey, Historian Jayson Maurice Porter, and Anthropologist Meztli Yoalli Rodríguez.

Bailey’s film uses two iconic food ingredients, Jamaica and Tamarindo to explore Mexico’s African identity and heritage through the eyes of five people in Mexico City. The multidisciplinary panel presentation will explore—through history, anthropology, and film—environmental racism in the coast of Oaxaca and Guerrero and the ways in which Black and Afro-Indigenous populations in México resist and defend their land and water. 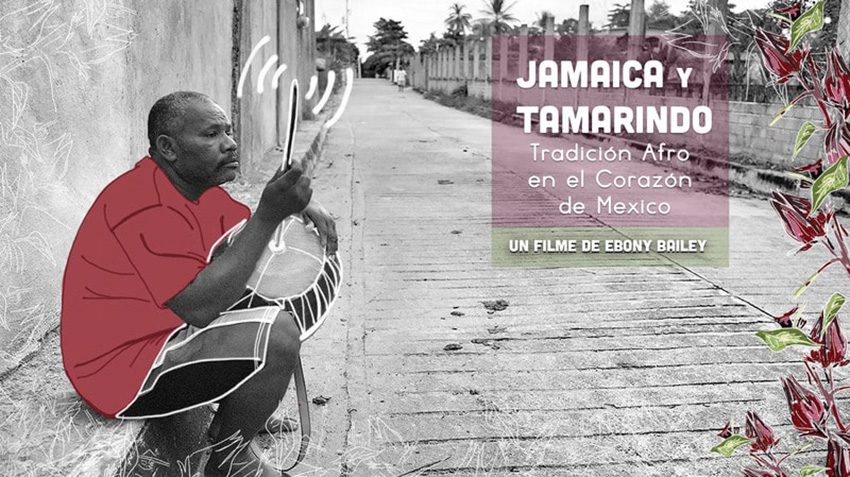 Register Today for our Zoom Session 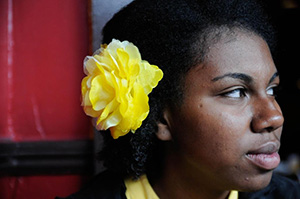 Ebony Bailey is a filmmaker and photographer from Central California. Her documentaries have been screened at film festivals and forums in the US, Mexico and Europe. She was awarded for the Samuel L. Coleman scholarship for emerging filmmakers at the Haitian International Film Festival. As a “Blaxican,” she tells stories about cultural intersections as a way to represent her community and build spaces of empowerment between diverse populations. Bailey studied an MA at UNAM’s University Center of Cinematographic Studies. Photo by Jessica Lum 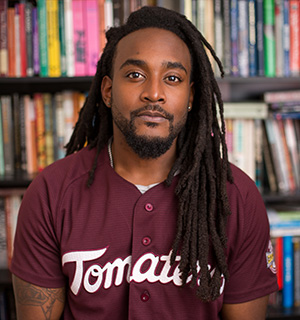 Jayson Maurice Porter is a PhD Candidate of history at Northwestern University, where he focuses on agrochemicals, ecologies of food/energy/power, and environmental justice in Mexico and the United States. He's a former Fulbright-García Robles scholar, current research fellow at Noria Mexico and Central America, and incoming Editorial Committee member of the North American Congress on Latin America (NACLA). 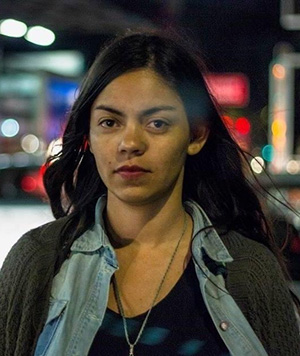 Meztli Yoalli Rodríguez is a PhD Candidate in Latin American Studies at the University of Texas at Austin who studies gendered environmental racism, mestizaje State politics, and violence in Mexico.

Register Today for our Zoom Session

This event is sponsored by the CSUN University Library and the Tom & Ethel Bradley Center. Support for this event was provided by CSUN’s Diversity and Innovation Grant from the Office of the President.