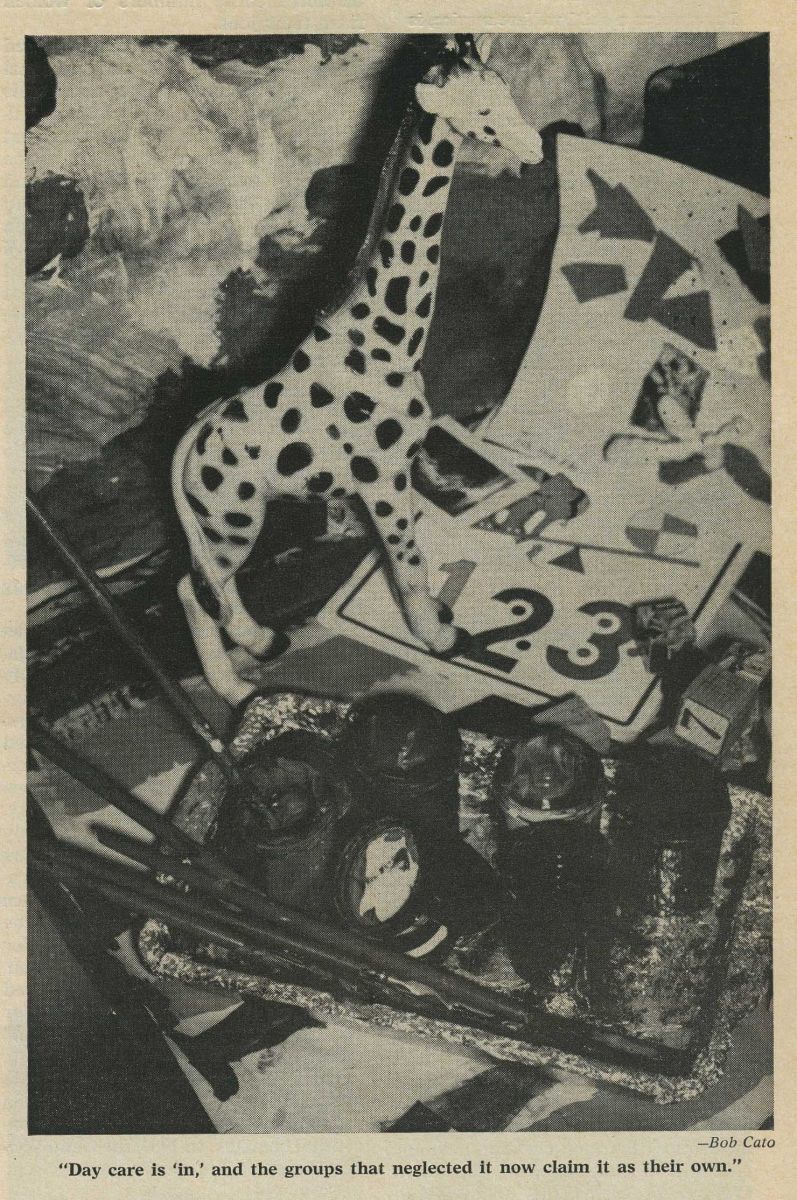 The issues of childcare and early childhood education have been a hot topic in national conversations during the pandemic, but they are by no means new issues. In 1925, after several years of discussions and planning, a group of concerned nursery professionals founded the National Committee on Nursery Schools and held the first conference in 1926. This organization would evolve into the National Association for Nursery Education (NANE) and later the National Association for the Education of Young Children (NAEYC). Today NAEYC is a professional membership organization working "to promote high-quality early learning for all young children, birth through age 8, by connecting early childhood practice, policy, and research."

The Southern California Association for Nursery Education, an early regional branch of CAEYC, also focused on raising the profile of the profession and early childhood education needs. The Southern California chapter was founded around 1945, to shape local and state-wide policy and practices in early childhood, particularly those related to education. The Southern California Association for the Education of Young Children Collection includes articles, committee reports, conference programs, correspondence, directories, financial records, event records, meeting minutes, membership handbooks, and newsletters. As part of their advocacy work, the branch convinced the mayor of Los Angeles to proclaim a week as "Nursery Education Week." This was part of a wider campaign to raise awareness, and also included the California governor proclaiming a "Nursery Education Week" at the state level in the 1950s and 1960s. By the 1970s, this week was known as "Week of the Child," with a companion Early Childhood Education month in March.