Women’s History in the Stacks 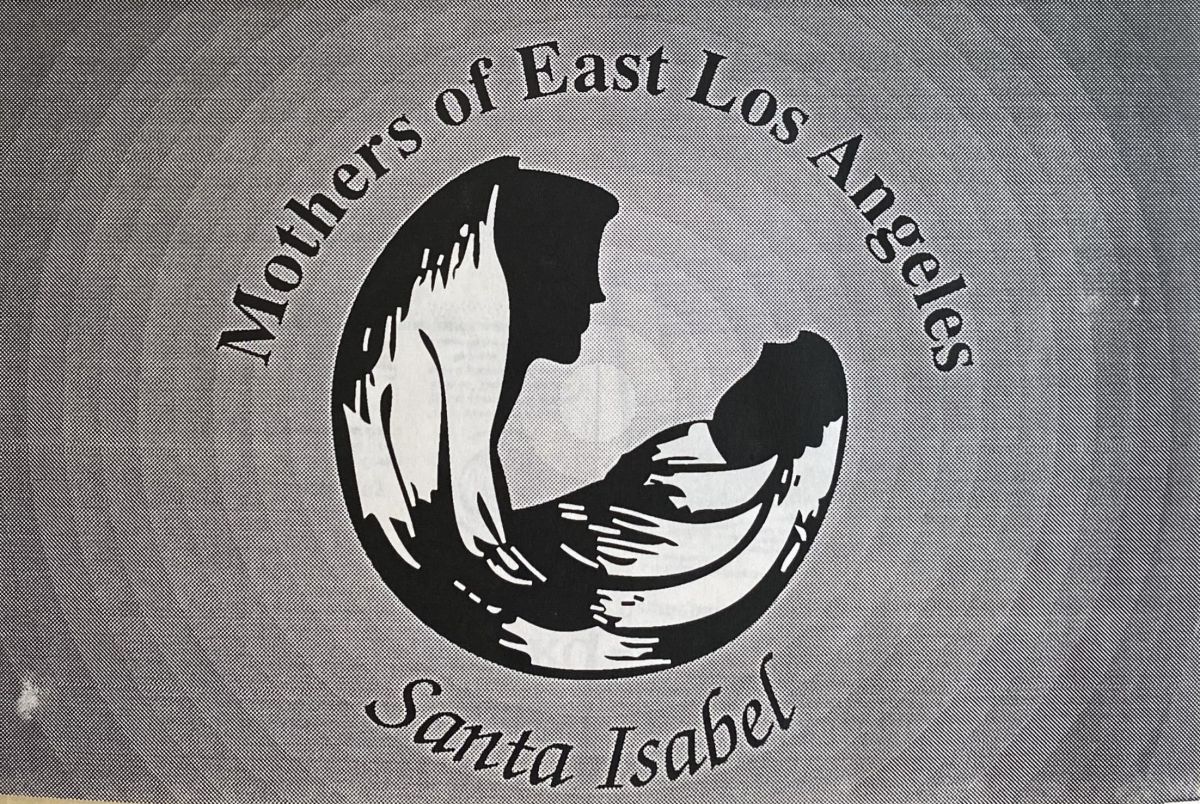 March is Women’s History Month in the United States, and Special Collections & Archives holds a number of collections created by women and women’s groups. In honor of women’s history we will highlight an amazing group of women whose history lives on here in the archives: the Mothers of East Los Angeles (MELA).

MELA started in the mid-1980s when a group of women organized to fight a proposal for the construction of a new state prison in their neighborhood. Their efforts were successful and the group gained national recognition. The Mothers have become known for their advocacy and activism on behalf of issues that include protecting the environment, lead-poisoning awareness, water conservation, graffiti abatement, and various other social issues. In an article summarizing her case study of the Mothers of East Los Angeles, Dr. Mary Pardo highlights their strengths: "These women have defied stereotypes of apathy and used ethnic, gender and class identity as an impetus, a strength, a vehicle for political activism. They have expanded their--and our--understanding of the complexities of a political system, and they have reaffirmed the possibility of 'doing something.'"

Materials that document the history of this group can be found within two collections that are housed in the Archives. The first is the Juana Beatriz Gutiérrez Mothers of East Los Angeles (MELA) Collection. Juana Beatriz Gutiérrez co-founded MELA with several other women and a priest, Monsignor John Moretta. The collection consists primarily of correspondence to and from MELA members, as well as newspaper clippings regarding the Mothers during their activities. It also contains flyers, magazine articles, and certificates for MELA's achievements. The materials in the collection document the history of the group as well as their day-to-day activities and causes. Below you can see the front and back of a flyer that summarizes how the group was founded. The flyer states, "Armed with the protective and nurturing instincts that only a mother can possess, the MOTHERS OF EAST LOS ANGELES AT SANTA ISABLE have taken community organizing and mobilization to a higher level." Also attached is a 1985 formal letter from then assemblywoman Gloria Molina referencing the fight against the prison which was, in part, responsible for the founding of MELA.

The Mary Santoli Pardo Collection holds materials related to MELA, as well. Dr. Mary Pardo is a member of the faculty in Chicana and Chicano Studies at CSUN. Pardo received her Ph.D. in Sociology from the University of California, Los Angeles in 1990 and has authored several articles on the influence of women in populist movements. Her work Mexican American Woman Activists, which focuses on East Los Angeles, emphasizes the important role played by females and the powerful influence of cultural symbols like motherhood and the Church, and suggests how such activism has innervated cultural identity and protected the Mexican American community. 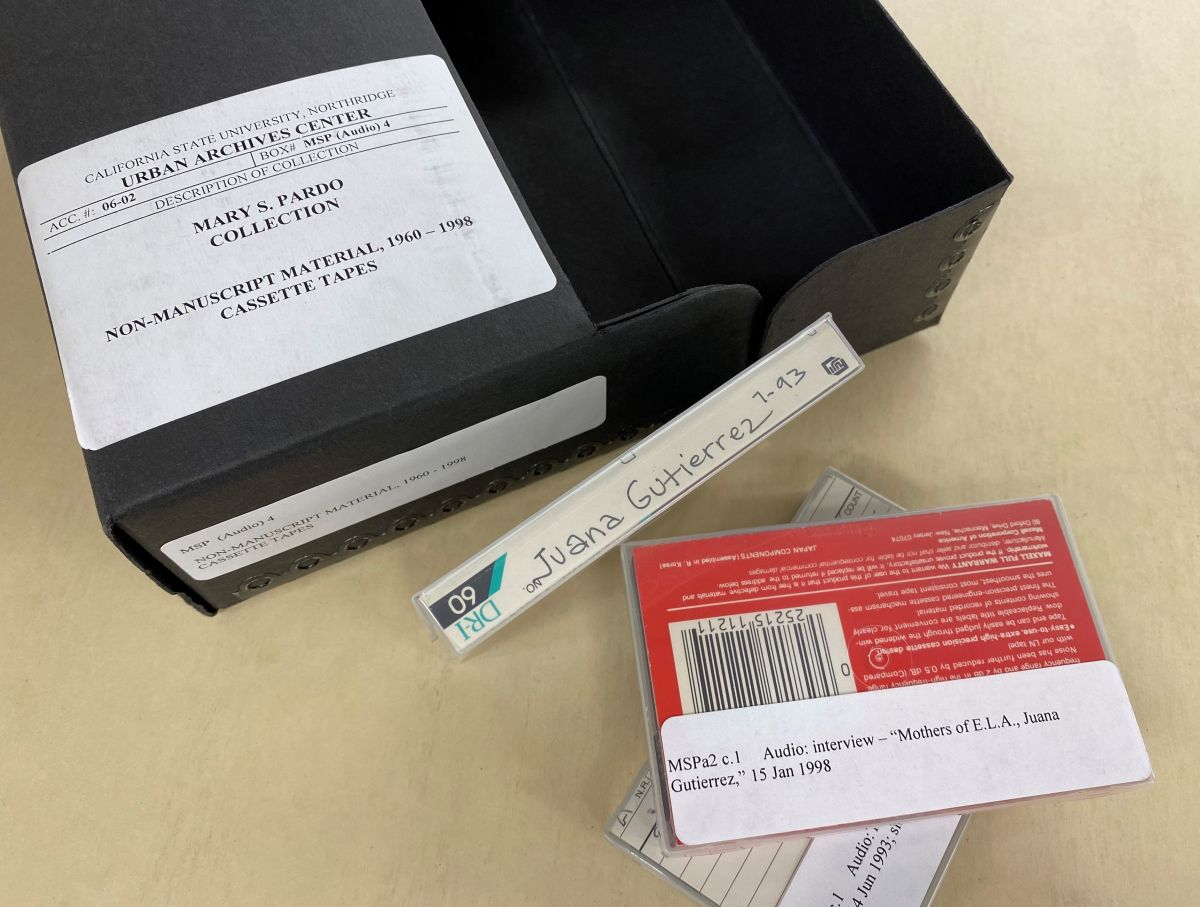 n addition to her scholarly publications, Pardo has been actively involved with MELA and interviewed members such as Erlinda Robles and Juana Gutierrez. Her close ties to the community have allowed her to capture the reactions of MELA to deleterious state projects. The collection documents Pardo's research and predominantly consists of correspondence, newspaper clippings, photographs, interviews (three related audio cassettes), and various newsletters and flyers. You can listen to Juana Beatriz Gutierrez speak about the beginnings of MELA in her interview with Dr. Pardo from 1998. This audio comes from an audio cassette tape in the Mary Santoli Pardo Collection and can be requested via One Search.

You can find more items related to MELA in our Digital Collections, including an image of Gutiérrez on the cover of a newspaper. Explore more female-focused collections and materials that document women’s history in the archives including the League of Women Voters of Los Angeles Collection, the Women on the Waterfront Oral History Project Collection, and many others.