The Impact of Fernando Sor

Some Peek in the Stacks blog posts are authored by CSUN students who work in Special Collections and Archives. This week's post was written by Brenton Contreras, a graduate student working in the International Guitar Research Archives (IGRA), and IGRA fellow for the 2020-21 academic year. 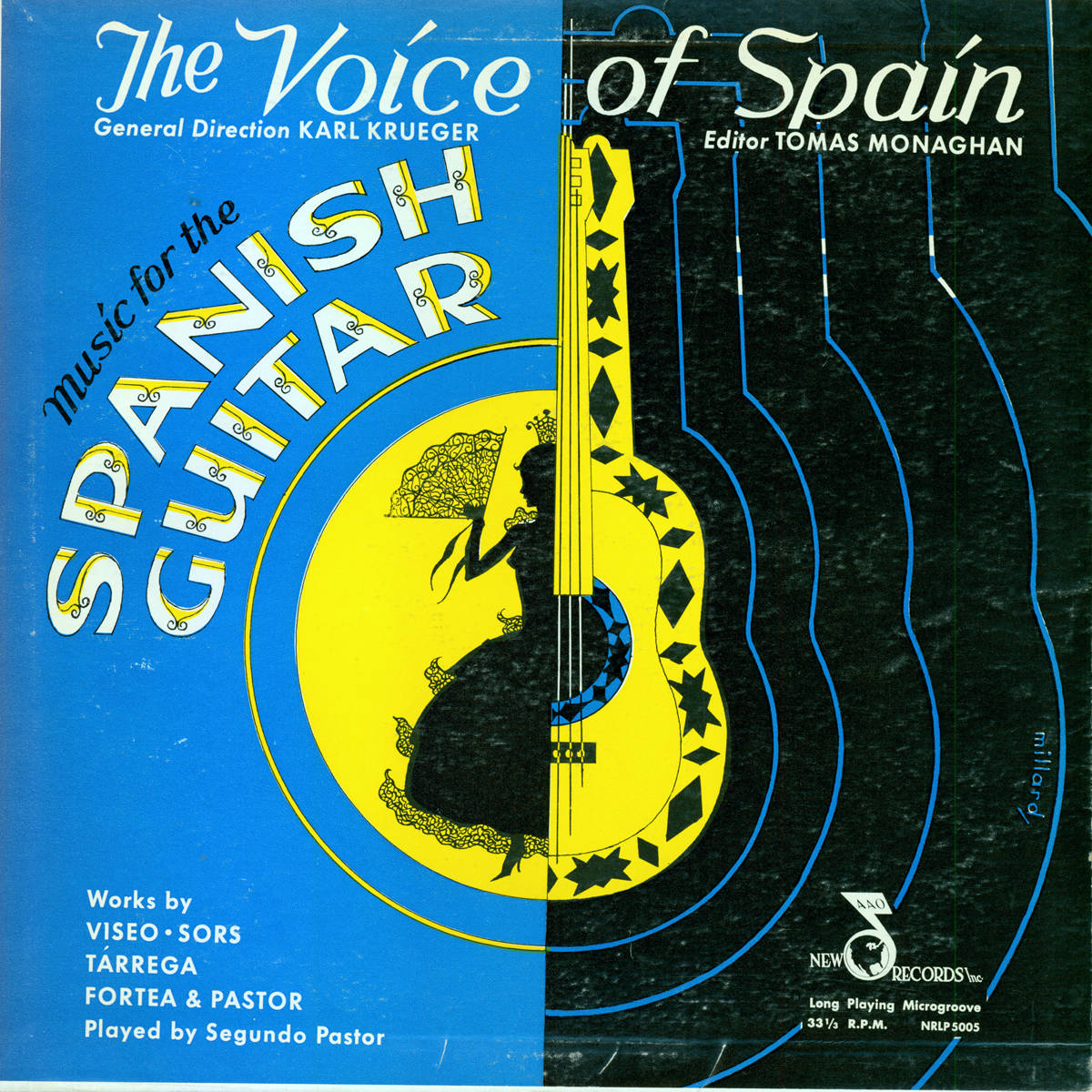 Fernando Sor was a composer and guitarist who lived from 1778-1839. He was born in Barcelona and gained much of his early musical education at the monastery at Monserrat. The time period in which he lived was called the Classical era and contains many composers, which are quite familiar today. Musical figures like Mozart and Beethoven were some of the biggest and well-known contemporaries of Sor. The International Guitar Research Archives contains phonograph records, musical scores, and correspondences between musicians. Within the archives the IGRA Liner Notes Database contains album descriptions and a brief biography of composers. Sor is described as being a musical prodigy as a young child. Throughout his life he experienced great success in the performances of his music. Some scholars and historians consider his compositions to be some of the best guitar music for its time. Notably the 19th century historian and critic François-Joseph Fétis has described him as “the Beethoven of the guitar”. This is truly a remarkable comparison as no musical figure stood larger in the world than Beethoven.

Sor is one of the few guitarists responsible for the development of modern guitar technique. He is often regarded as the most important figure in the history of the guitar. This is evident in his lasting appeal in both discussions and performances on the classical guitar. Many of his most celebrated works are virtuosic in nature, but it may be his didactic, or instructional works, that are some of the most studied and performed. His etudes, also called studies, have built the backbone of classical guitar instruction and offer a lifetime of enjoyment and learning. There are numerous albums within the IGRA Guitar Discography, which contain recordings of some of his amazing etudes. The famous Australian guitarist John Williams recorded an album which contains twenty of Sor’s etudes.

In glancing through the IGRA Guitar Discography the impact of Sor is felt to a great magnitude. There 280 records within the Discography that contain music composed by Sor. Countless performers worldwide understand the immensity of Sor’s impact on the classical guitar and this is evident in the extensive record of performances on these albums. Guitarists throughout the entire world perform and record the music of Sor. Most notably guitarists like Andres Segovia, John Williams, Julian Bream and Pepe Romero are a few of the world class performers who consistently and lovingly recorded the music of Sor.

Fernando Sor made a giant impact on the world of the classical guitar and this impact is felt to this day. His influence has never wavered, and it will continue to be strong into the future. If you wish to learn more about Sor please visit the IGRA catalogues to gain insight into this compositional master of the Classical period.