Women in Science and Engineering 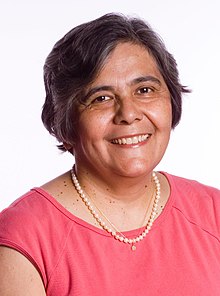 Dr. Zavala is the first Mexican-American woman to earn a PhD in botany in the United States, inspired by her family's labor of love in farming and plant medicine. A UC Berkeley alumna, Maria Elena joined CSUN in 1988 to share her passion for plant biology with students. In 2000, Dr. Zavala received the Presidential Award for Excellence in Science, Mathematics and Engineering Mentoring from President Bill Clinton. Also in 2000, she became the first woman to become president of SACNAS, the Society for the Advancement of Chicanos and Native Americans in Science, the premier minority scientific organization in the United States. In 2016, Dr. Zavala became the first Latina fellow of the American Society of Plant Biologists. She is a contributing author to an award winning book "Flor y Ciencia: Chicanas in Mathematics, Science and Engineering." Dr. Zavala has been recognized by the California State University system for her outstanding accomplishments in mentoring students, in addition to homegrown appreciation at CSUN. 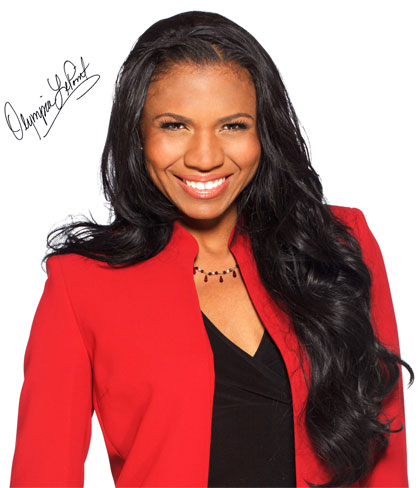 Olympia is best known for her role as an award-winning rocket scientist, science entertainer and self-help author helping audiences overcome fear and unleash the brain's power through her personal story. As one of the top five undergraduates in a 6,500 student graduating class, Olympia holds a Bachelor of Science Degree in Mathematics, and a Master of Science Degree in Applied Mathematics as a Notable Alumna from CSUN. As an internationally recognized scientist, Olympia helped launch NASA's Endeavour, Discovery, Columbia, and Atlantis Space Shuttles, part of a career total of 28 Space Shuttle Launches.

See why her fans call Olympia "The New Einstein." 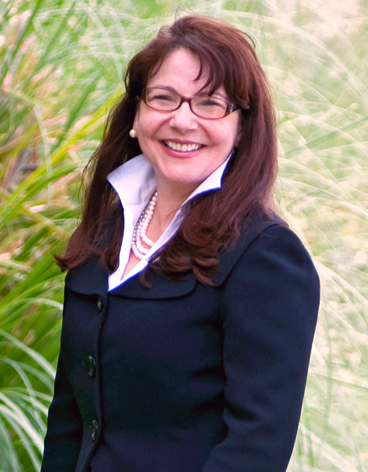 Born in Columbia and raised in Argentina, Adriana is one of the foremost experts in space exploration and planetary geology. At NASA, she is responsible for the New Frontier Exploration missions, Juno Mission to Jupiter and New Horizons to Pluto. She was named by Discover magazine as one of the "50 most important women in science." Adriana has also Served on the Society of Hispanic Professional Engineers National Board of Directors, as principal organizer of the “Space Conference for the Americas," and space science workshops sponsored by the U.N. 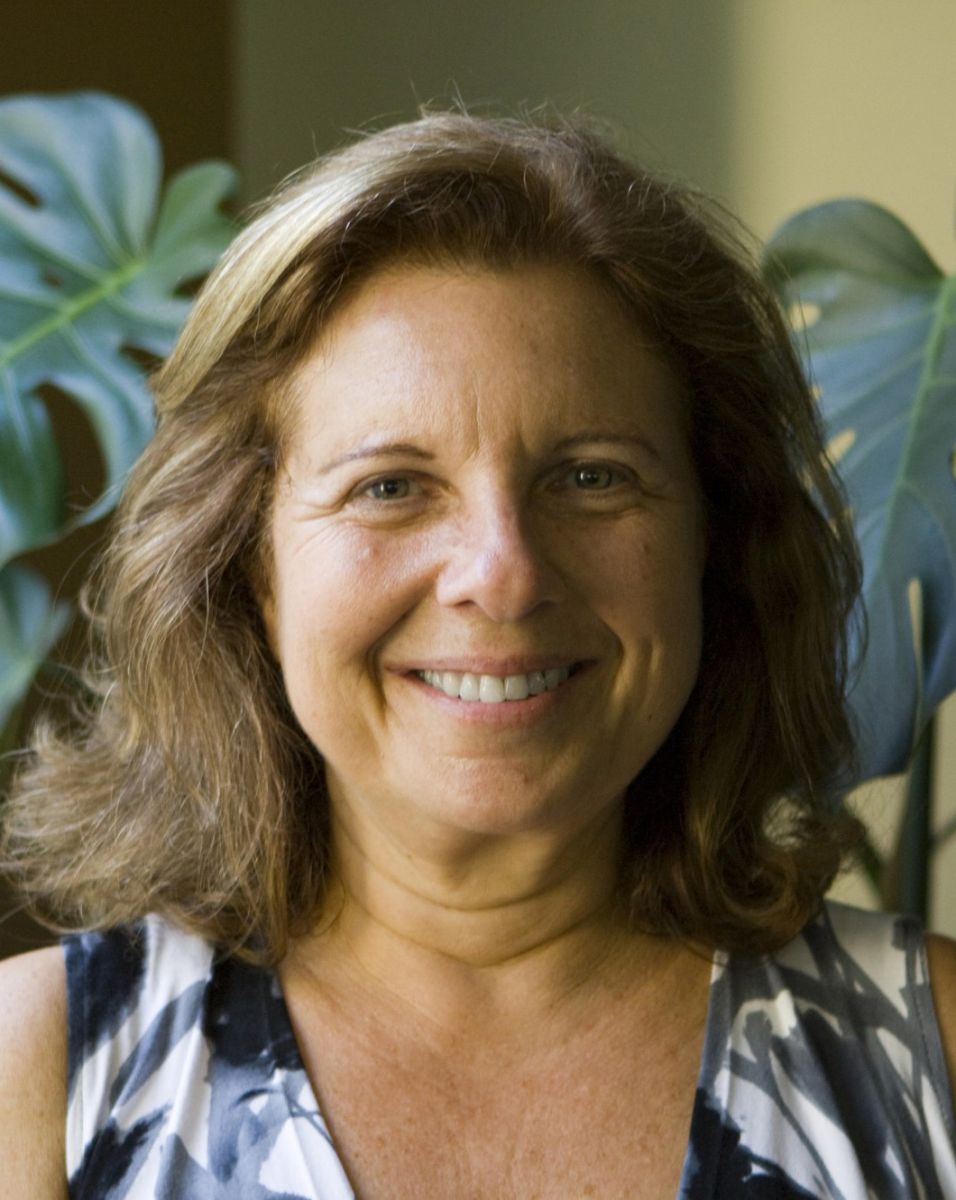 Dr. Katz, who passed away in November 2017, was a pioneering woman in the ﬁeld of electrical engineering, and the force behind one of CSUN’s greatest scientiﬁc and engineering accomplishments, the CSUNSat1 miniature satellite. Because of Dr. Katz, satellites and students will soar beyond time and space. 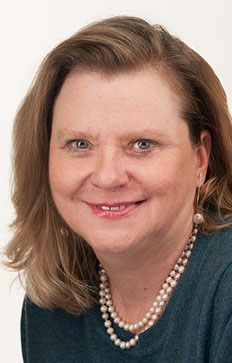 Patricia Maloney was honored with a 2017 CSUN Distinguished Alumni Award for her outstanding work in the STEM field. She also was named Aerospace’s 2005 Woman of the Year. In her current role, Patricia manages relationships and oversees a team working with some of the most noteworthy partners in The Aerospace Corporation’s portfolio — including NASA, the U.S. Air Force and the National Oceanic and Atmospheric Corporation. She takes great pride in leading the development of Aerospace’s “Smarter Buyer” course, which taught high-level government officials about finance and corporate strategic planning to help them better understand the private sector and build partnerships. 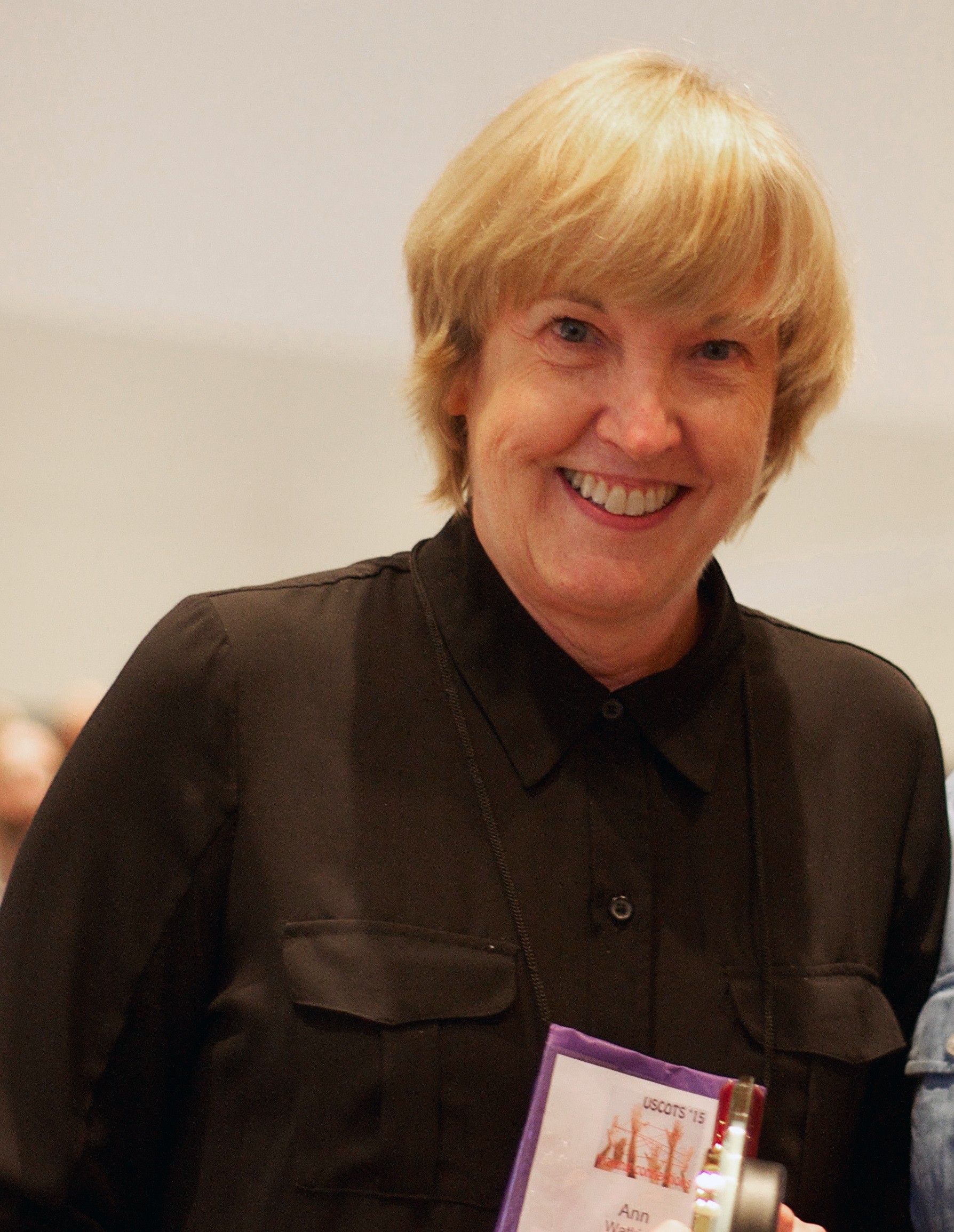 As a specialist in statistics and education with an extensive experience in course material development, it’s no surprise that Dr. Watkins received a Lifetime Achievement Award at the 2015 US Teaching Statistics Conference, and served as president of the Mathematical Association of America. She graduated from CSUN in 1970, and earned a master's degree in 1972. She completed her Ph.D. in 1977 from the University of California, Los Angeles. In 1999, Dr. Watkins was elected a Fellow of the American Statistical Association, and also coauthored three textbooks on statistics. 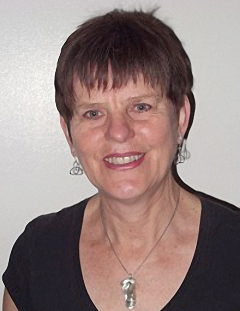 Three years after earning a Ph.D. in Mathematics from the University of Iowa, Dr. Lien joined the faculty at CSUN in 1987 bringing knot theory expertise to the campus. She enjoyed the opportunity to serve as the chair of mathematics from 1998-2006. In 2012, she was named executive director of the Association for Women in Mathematics with the mission to help young girls realize that the mathematical sciences can be fun fields of study, as well as an achievable career goal. 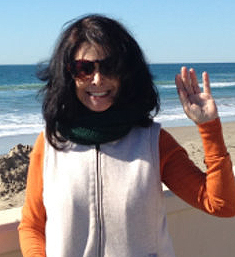 Dr. Marchisotto made her mark as a popular and enthusiastic teacher, designing several courses for the CSUN Mathematics Department, and serving as the Director of Developmental Mathematics for many years. She earned an M.S. in Mathematics at CSUN in 1977 and a Ph.D. in Mathematics/Education at NYU in 1990. As a leading expert on Mario Pieri, 19th century mathematician, her published works range from those focused on pedagogy to essays on humanistic mathematics. In addition, Dr. Marchisotto has authored several textbooks. Her positive influence and scholarly authority has inspired many students and fellow mathematicians alike. 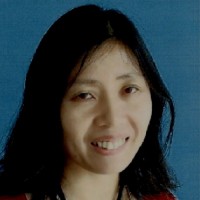 In 2000, Don-Ning "Donna" Sheng joined CSUN’s College of Science and Mathematics as a professor of physics and astronomy, where she inspires women pursuing a career in STEM. She earned a bachelor's degree in 1984 and a Ph.D. in 1989 from Nanjing University. CSUN recognized Donna’s talent with the Preeminent Scholarly Publications Award in 2012. Her research involves two-dimensional systems, including the fractional quantum Hall effect and quantum spin Hall effect, in addition to the natural emergence of supersymmetry in topological superconductors. Donna was named a Fellow of the American Physical Society (APS) in 2013, after receiving a nomination from their Division of Condensed Matter Physics. 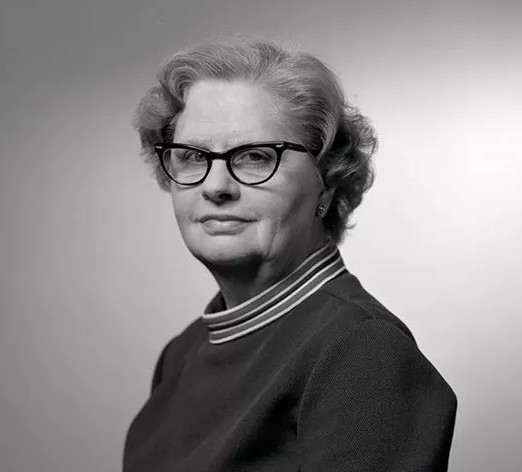 Best known as an American botanist with specialization in tropical legumes, Velva’s talent thrived as a curator at the Smithsonian Institution's National Museum of Natural History Department of Botany until her retirement in 1973. She earned a Ph.D. from George Washington University, and later wrote more than 70 papers on legume taxonomy, including a six-part monograph in Contributions from the United States National Herbarium (1955-1968). Velva enjoyed conducting field work across the globe in tropical locations from Costa Rica to Venezuela. CSUN had the honor of working with Velva when she became a Research Fellow in the Department of Biology in 1980 until her death in 1999. 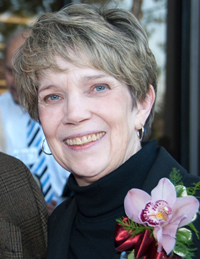 In 2009, Professor Emerita Bonita J. Campbell of the CSUN Department of Manufacturing Systems Engineering and Management established the Women in Science and Engineering (WISE) Endowment with a stated mission "to encourage women to build careers in the fields of science and engineering; to advance in their careers; to preserve the story of women who have pioneered in the science and engineering disciplines; and to inform leaders and educators about the contribution that women make in these important fields." Campbell became the first woman in engineering at CSUN to hold a tenured faculty position, and to serve as a department chair in the College of Engineering and Computer Science.

Criteria for being featured on this page includes a current online presence (such as an encyclopedia entry) showcasing significant achievements, published works, breakthroughs, and/or national/international awards or acclaim.