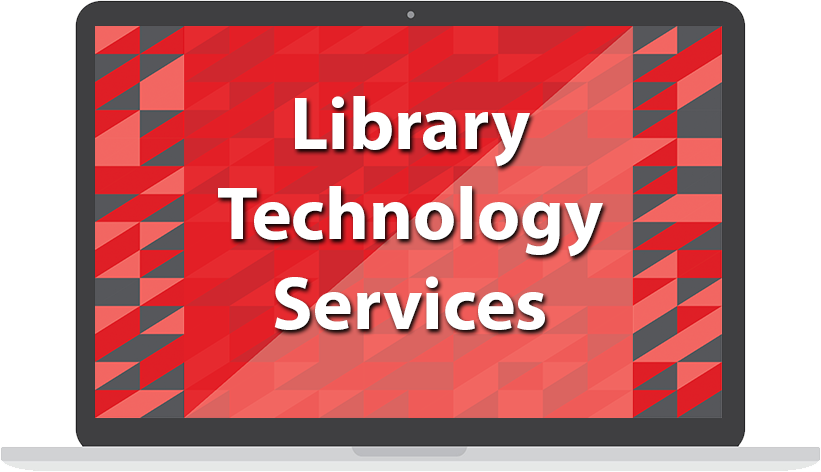 The Oviatt Library building is closed until further notice.

Laptop check outs are currently suspended and due dates for all items have been extended to Monday, August 31, 2020. If you need a laptop, a Device Loaner Program is now available for enrolled CSUN students.

The Oviatt Library provides access to computers throughout the building in support of research and learning at California State University, Northridge. Most workstations are restricted to current CSUN students, faculty and staff. The Oviatt Library has set aside computers on the first floor of the library for community use. The Visitor/Student Computer Stations are located on the last row of PC computers in the Learning Commons Core workstations (next to the LC-8 to LC-11 collaborative study rooms). However, priority is given to students, faculty, staff, and those using U.S. and California Government Depository materials when there are no other work stations available.

The following software is loaded on the Windows public stations throughout the library: PC Software List (PDF)

Wireless access to the campus network, and the Internet, is available throughout the building. See instructions on how to connect.

Go to the Visitor Computing webpage for information.

Use of Library computers, laptops and tablets is subject to the University Policy for Use of Computing Resources.

Computer problems should be reported to the Library Technology Services office, or by calling 818-677-6304.