The Old Spanish and Mexican Ranchos of Los Angeles County (1937) 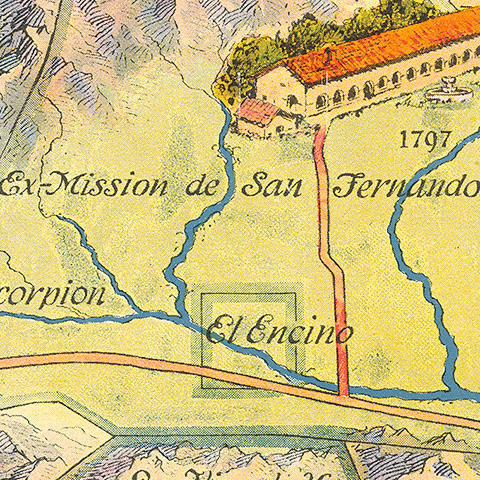 Located on the Garden Level

History of the Army Map Service

The Army Map Service (AMS) was formed in 1942 by the consolidation of the Engineer Reproduction Plant with the Library and Cartographic Section of the War Department General Staff. The Engineer Reproduction Plant (ERP), a unit of lithographers and military personnel that grew out of the Corps of Engineers, was a small group largely devoted to "the intermittent mapping needs of a small peacetime army." The consolidation of the ERP with the Cartographic Section of the War Department General Staff put the AMS at the forefront of military mapping campaigns during WWII and the post-war years. During the war, the AMS mapped theaters of war in Europe and East Asia and provided strategic planning mapping in the post-war and cold war years. During World War II, "the Army Map Service operated 24 hours a day, 6 days a week... (U.S. Army Corps of Engineers. The Army Map Service: Its Mission, History and Organization, 1960)."

After WWII, AMS focused mostly on strategic planning and mapping of other countries and regions of the world at various small- and medium-scales. During the 1970s-1990s, the Defense Mapping Agency (DMA)--successor to the AMS--began mapping portions of the United States and territories at a scale of either 1:25,000 and 1:50,000. See DMA holdings index here.